There’s growing consensus among national security experts that China now poses the greatest, long-term strategic threat to United States. Evidence of this can be seen on multiple fronts, including ongoing trade disputes and China’s increasingly brazen spying efforts against the U.S. — often aimed at stealing intellectual property and corporate trade secrets. Clearly, Beijing has calculated that gaining an economic edge over the West is as critical as military might.

But one emerging flash point in this marathon struggle isn’t yet generating the same level of concern in Washington that some of China’s other, more aggressive actions are — although it certainly should be. For years, Beijing has been making investment in transportation and trade infrastructure — within its borders and also beyond — a top priority.

Whereas policymakers in Washington have treated U.S. infrastructure merely as a problem to ignore for the past 25 years, Beijing saw the infrastructure gap as a strategic opportunity to seize upon. Thirty years ago, there were no highways in China. Today, its national highway network spans more 88,000 miles — more than any other country in the world. And they are not slowing down: since 2011, the Chinese have built 6,000 miles of new highway every year.

Meanwhile, in America, bridges are literally collapsing before our eyes, as a new report from the American Road & Transportation Builders Association reveals just how dire conditions have become:

There are 178 million daily crossings on over 47,000 structurally deficient U.S. bridges.

The American Society of Civil Engineers gave U.S. infrastructure a grade of D+ in its latest report card, adding that “if this investment gap is not addressed throughout the nation’s infrastructure sectors by 2025, the economy is expected to lose almost $4 trillion in GDP, resulting in a loss of 2.5 million jobs in 2025.” 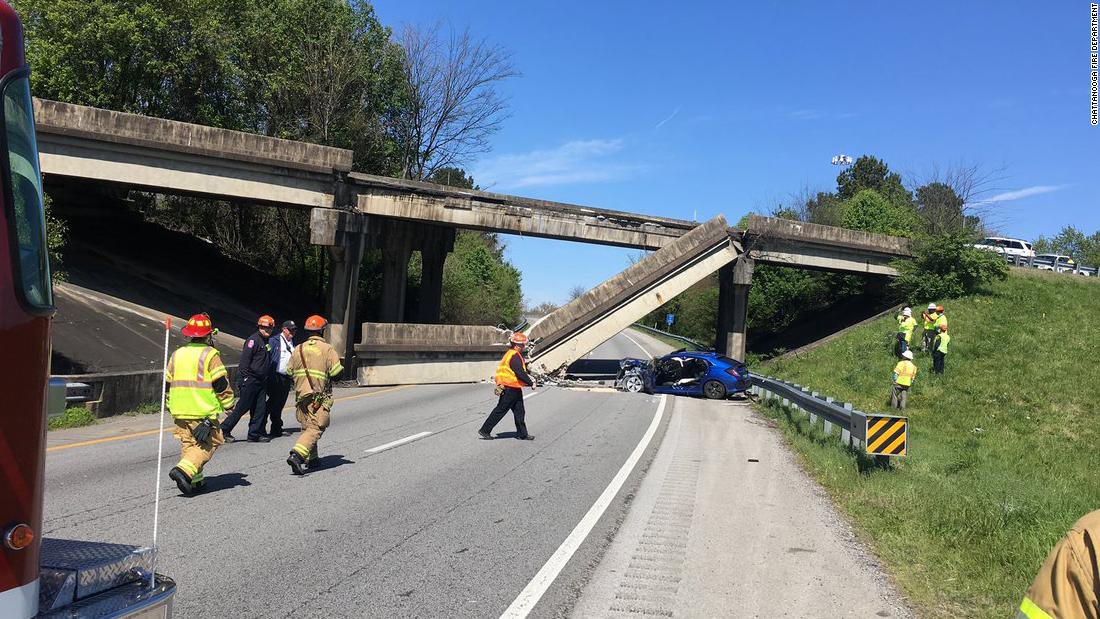 The implications of an “infrastructure arms race” are worrisome. Through substantial investments in infrastructure, China is creating commercial corridors that will extend its economic reach far across the world. These new trade routes will serve to expand China’s sphere of influence across the East, strengthening its posture as a counter to America and our Western allies. A recent article in Foreign Affairs captures this sentiment:

Scholars and pundits in the West have become increasingly alarmed that China’s planned Belt and Road Initiative (B&R) could further shift the global strategic landscape in Beijing’s favor, with infrastructure lending as its primary lever for global influence… The truth is that the West long ago ceded leadership in this area to China, a phenomenon that was largely driven not by foreign policy but by domestic infrastructure policy.

America’s trucking industry knows what’s at stake. We move 10.77 billion tons of freight every year — a task made ever-more challenging by the atrocious condition of our country’s roadways and bridges — and that tonnage is projected to grow by 27% over the next decade. Absent new federal funding in infrastructure, our industry will find it extremely difficult to meet these demands at the price and service levels that our customers — American businesses — expect in order to compete globally.

An economy is only as strong as the underlying infrastructure that supports it. China is paving its way to economic supremacy, while America stares into the abyss.
Image 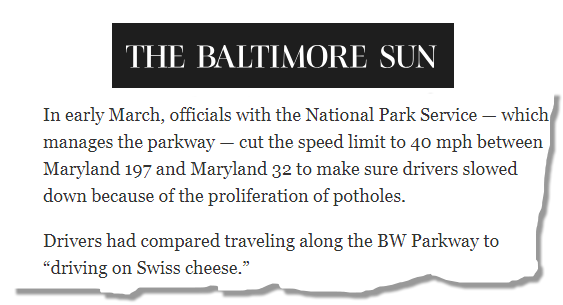